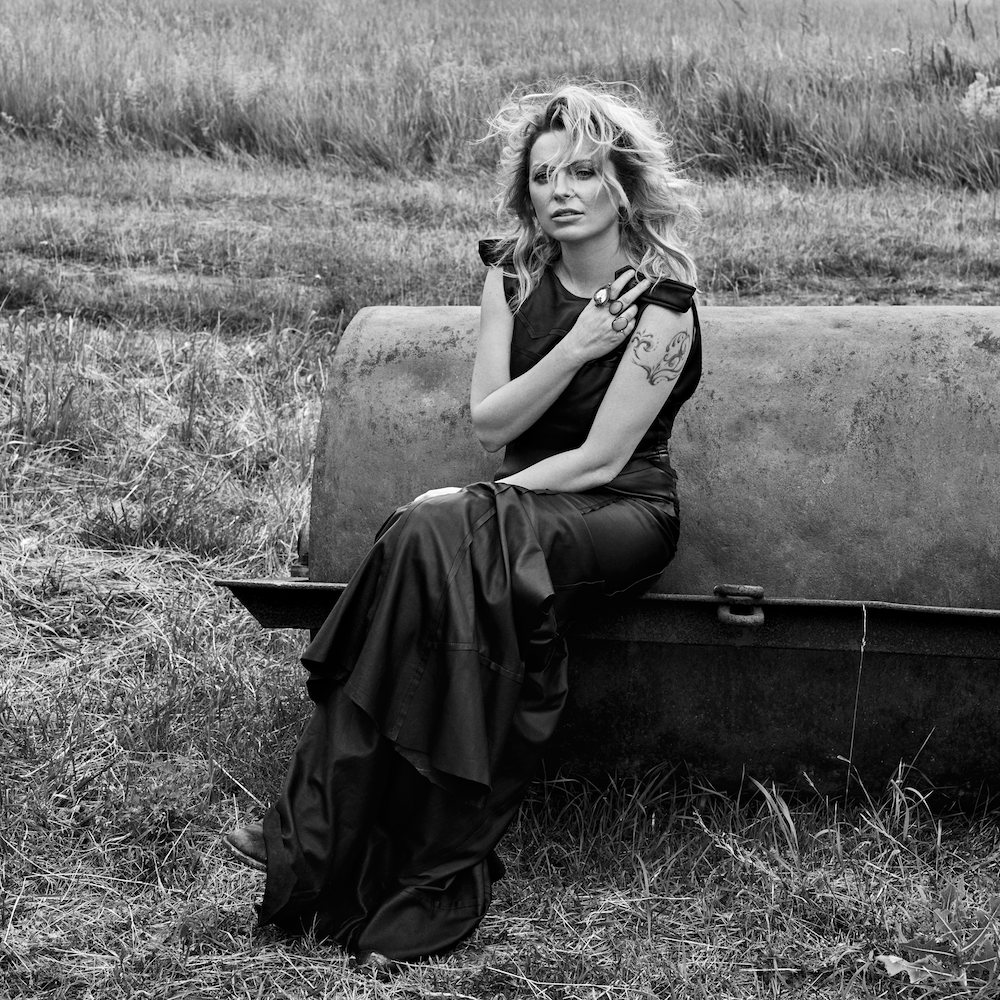 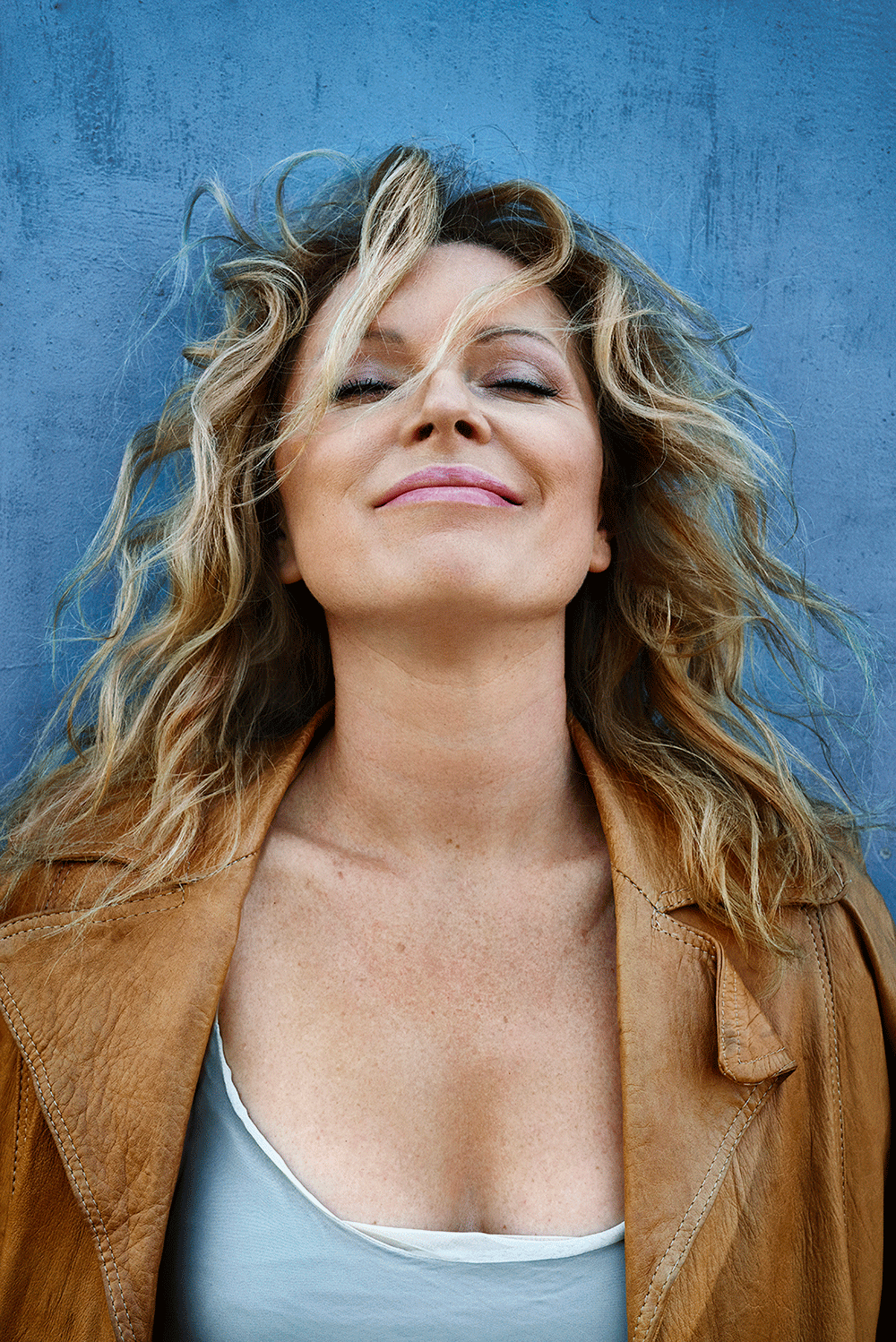 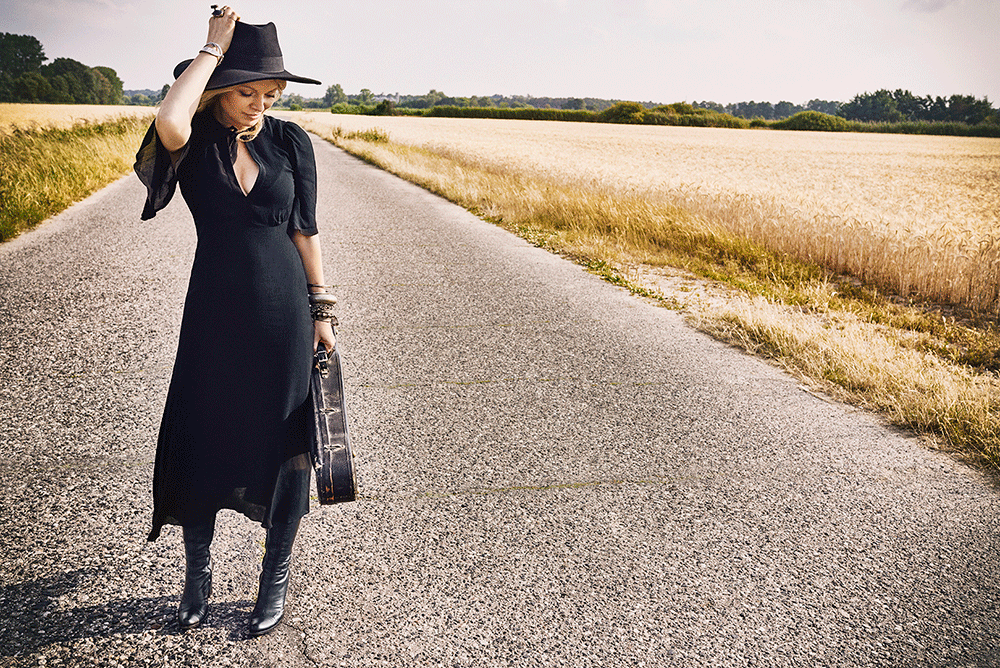 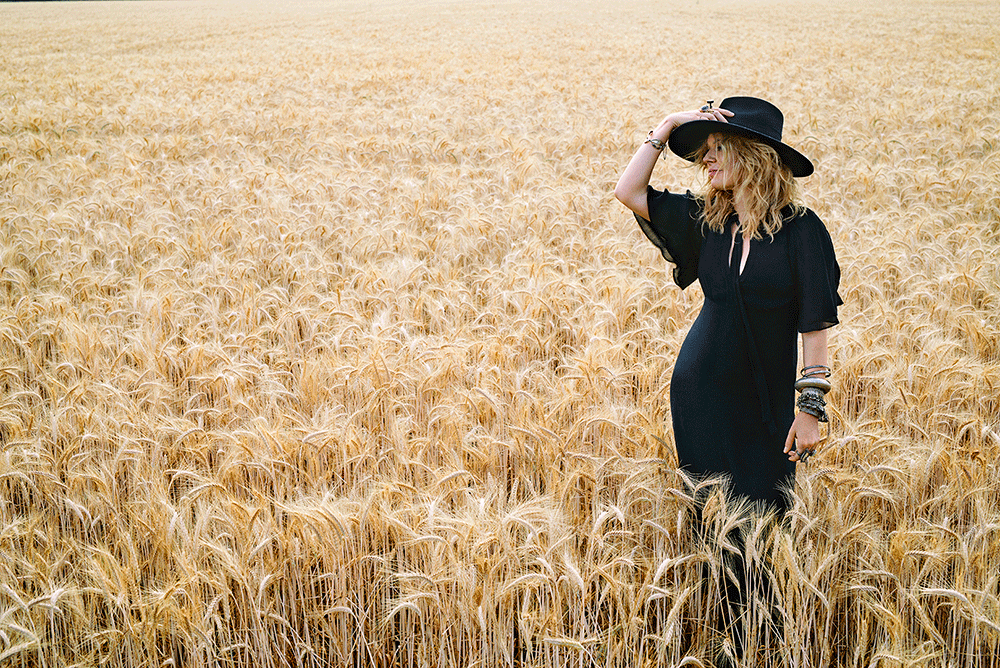 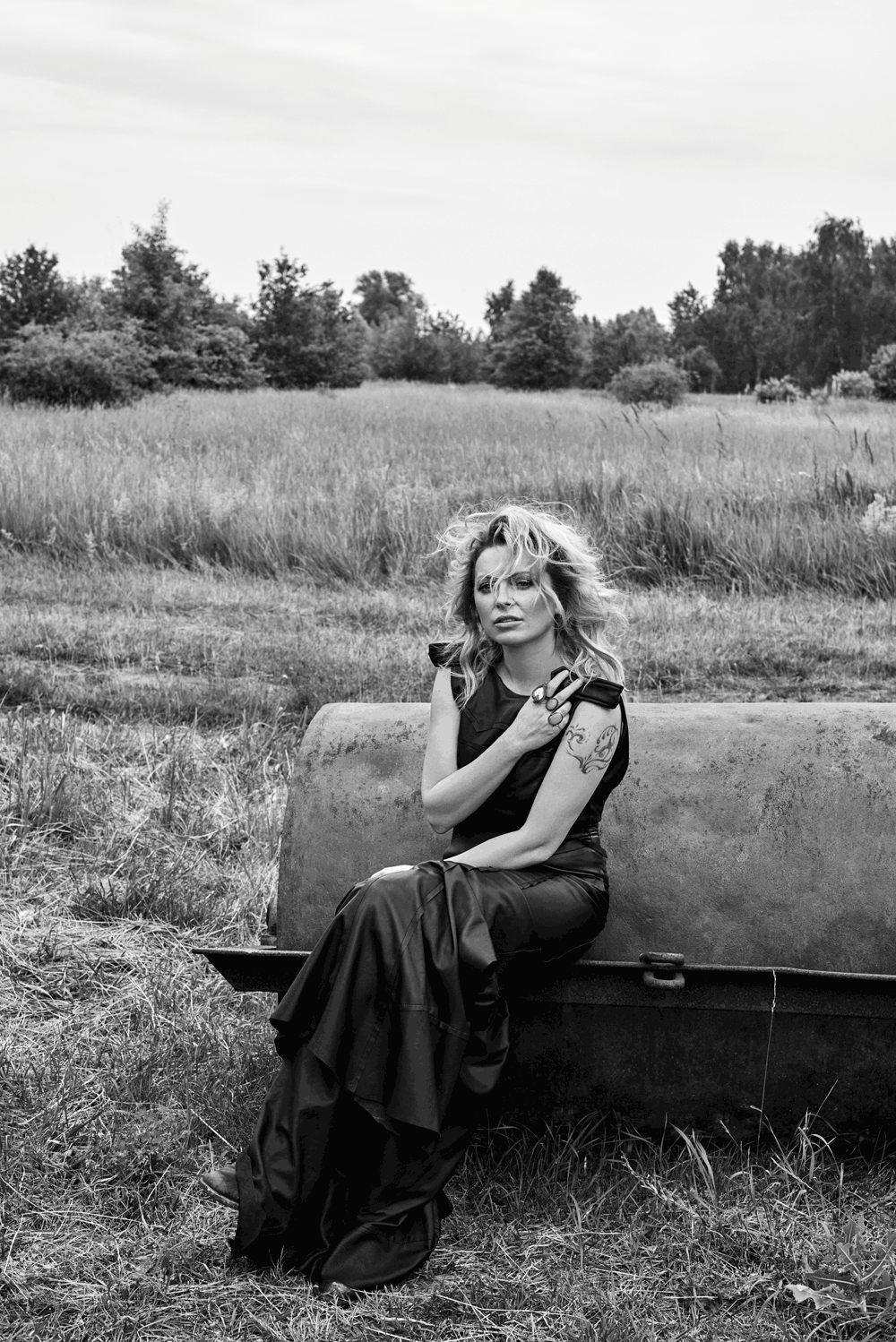 The passionate Anna Maria Jopek has had a venerable career as a composer, arranger and singer, having sold over a million records and collaborated with the most outstanding musicians from all over the world, including Pat Metheny, Richard Bona, Sting, Ivan Lins, Youssou N’Dour and Makoto Ozone. Nevertheless, she has remained faithful to the Polish musical tradition since her very first album and all along her solo career. Her performance at IDeeJazz is especially significant as on the very same day – November 11th – the Republic of Poland is celebrating its 99th Independence Day.

She records and gives concerts around the world with the most important figures of today’s music (such as Sting, Pat Metheny, Youssu’n Dour, Bobby McFerrin, Ivan Linz, Branford Marsalis, Nigel Kennedy, Richard Bona, Oscar Castro-Neve and Makoto Ozone among others). She performed at the most prestigeous venues, such as Carnegie Hall, Hollywood Bowl, Royal Festival Hall, Opera Halls in Tokio and Tel Aviv, Blue Note Tokyo, Suntory Hall and Deakin Edge in Melbourne. She recorded in Peter Gabriel’s Real Word recording studio as well as in Abbey Road, London and New York’s Power Station studios. Since the year 2000, her music is being published worldwide. She sold one million albums but what she appreciates the most is chamber music and stages near the audience. Her recent album with Gonzalo Rubalcaba called „Minione” went double platinum in Poland.

“Anna is original, unique, different. She’s brace, she’s modest, she’s open. She’s a great musician. What she’s been doing all her life is just trying to play the best notes. Trying to sound good. In that particular sense, she’s a lot like me and that’s why I decided to work with her. Because she just cares for the music.” — Pat Metheny

“Music itself has always been my prime concern. It is the great challenge to face the audience that does not understand Polish and does not know me at all. It’s a lesson in humility, in sheer communication through sound. We can win, we can fail, but we have to be absolutely honest and pure when it comes to making music.” — Anna Maria Jopek

Anna Maria Jopek Trio – the artist’s newest concert formation. The musicians play on a myriad of instruments which they switch in the course of playing a piece. The colours flicker and interfuse, the music defies conventions, genres and forms. It seems to have no constraints. ‘This project is a lot of wonderful fun, but also a great challenge’ – the artists admit. During the concerts, you won’t be missing on biggest hits and most beautiful Polish themes.

Anna Maria Jopek – a vocalist, composer, improviser, visionary and enthusiast.For seventeen years AMJ studied classical music. At the same time, at home was surrounded by traditional music, her parents being active in Poland’s famous folk ensemble Mazowsze. However, AMJ decided to bestow her affection on jazz, with its wide-ranging scope, its openness to so many diverse influences, with the constant intimate dialogue between performing musicians that it entails. And finally it happened. Today AMJ chooses not to belong to any of these worlds, but to freely draw on each of them, in the hope of finding one of her own.

Anna Maria Jopek draws her inspiration directly from Polish traditional and classical music. AMJ sings and improvises basing on the works of Chopin, Moniuszko, Szymanowski, even the Renaissance composer Wacław of Szamotuły. It is an attempt to reach the essence of the Slavic soul in music. She merges the nostalgia of modal songs of her region of origin with feisty rhythm of Polish dance music and all of that becomes a pretext for jazz improvisations and discovering the universal space beyond time and boundaries. AMJ would like Mazurka, Kujawiak and Oberek to be like brazilian Bossa nova, a musical code recognisable across the globe, a convention in which people not just in her homeland but from around the world want to create and improvise. Polanna not only enraptures with its originality. It also has a cultural study value, evoking what for AMJ is most beautiful in her country’s musical tradition. Her performance at IDeeJazz is especially significant as on the very same day – November 11th – the Republic of Poland is celebrating its 99th Independence Day. Happy birthday, Poland!